A pioneer of diversity in the technology industry, Ms. Benton is leading a next generation data ecosystem that provides ethical, human powered data.

Angela Benton is the Founder and Chief Executive Officer of Streamlytics, a next generation data ecosystem that provides ethical, human powered data, from today’s fastest growing communities. She is a pioneer of diversity in the technology industry and raising awareness around the inequalities that exist in the industry. In 2011 she founded NewME (acquired), the first accelerator globally for minorities. Through her leadership NewME has accelerated hundreds of entrepreneurs helping the nascent companies to raise over $47 million in venture capital funding and served as a breeding ground for some of today’s top venture capital investors at firms like Andressen Horowitz, Kapor Capital, and others.

To date, Ms. Benton has received numerous accolades, some of which include Goldman Sachs’ 100 Most Intriguing Entrepreneurs, Fast Company’s Most Creative People in Business and their Most Influential Women In Technology, Business Insiders’ 25 Most Influential African-Americans in Technology, ADWEEK’s 2020 Women Trailblazers, and many more.  In addition, Ms. Benton has been featured in numerous national and international media outlets including CNN’s award winning documentary series Black in America: The New Promised Land: Silicon Valley, MSNBC, Bloomberg, Inc, Forbes, Good Morning America, and the Wall Street Journal where she was a featured essayist for the paper’s 125th Anniversary edition on The Future of Entrepreneurship.

At the helm of Streamlytics, Angela continues to uncover untapped spaces in technology and innovation. 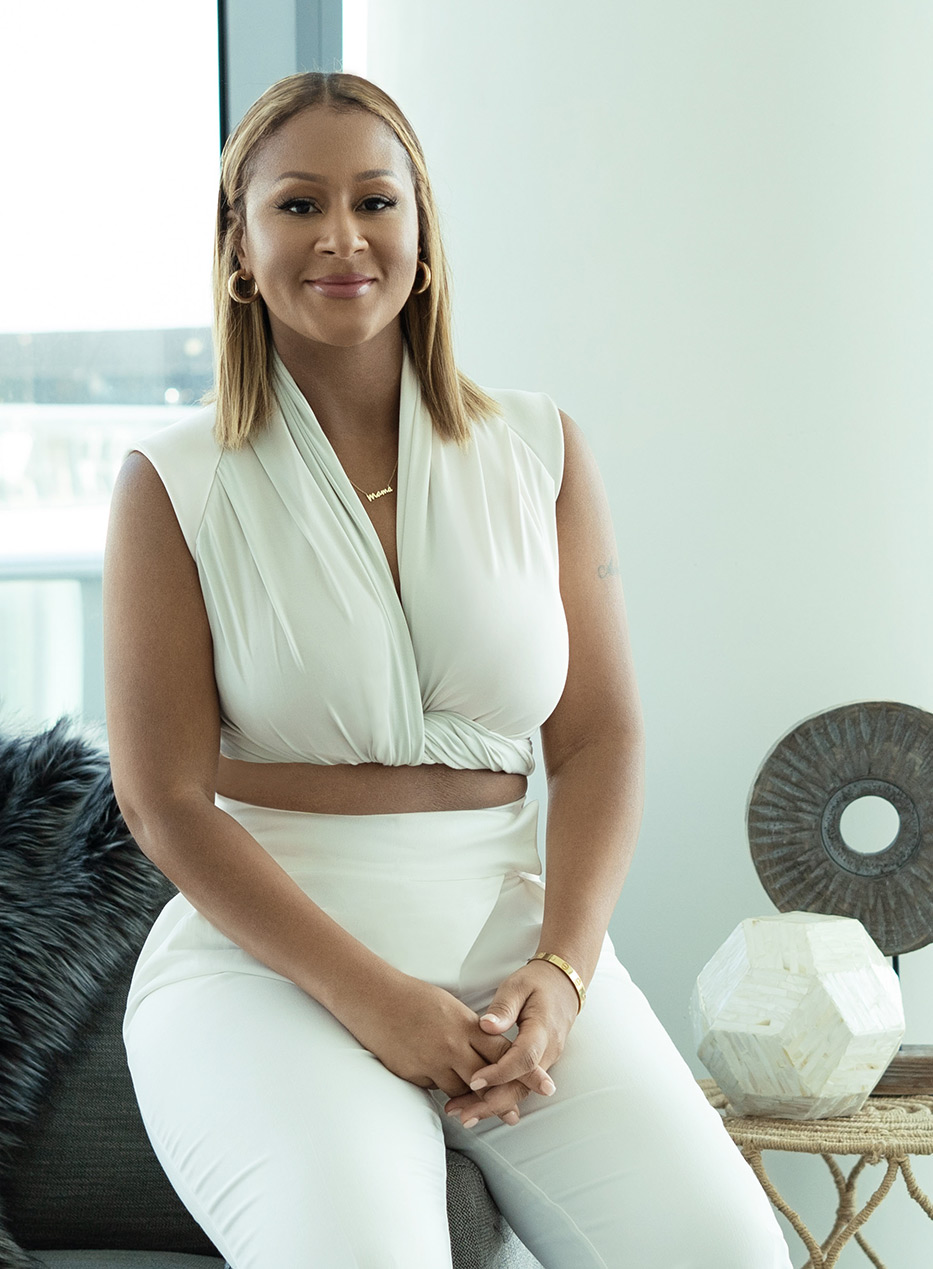