Mel Engle has over 20 years’ successful leadership experience in both the biotechnology and healthcare industries. During his career he was elevated to multiple top-level positions as President, CEO, Director, Chairman of the Board, CFO, Regional Director (North America), Managing Director (Canada) and Senior VP of Sales (US) in both public and private companies. Mel has a well-earned reputation for driving sales and has launched hundreds of products while guiding companies to profitability. Mel joined POAI’s Board of Directors in October 2016, was appointed Chairman of the Board in January 2020 and CEO in March 2021. He now serves as both the Chairman and CEO of Predictive Oncology, a knowledge-driven company focused on applying artificial intelligence to personalized medicine and drug discovery.

Prior to starting a specialized CEO consulting practice in 2012, Mr. Engle was CEO and Chairman of the Board of Thermogenesis, a NASDAQ listed company which designed, developed, and sold medical devices that enabled the practice of regenerative medicine. He previously served as Lead Independent Director of the Board of NASDAQ listed Oxygen Biotherapeutics which invented and developed a proprietary perfluorocarbon therapeutic oxygen carrier to efficiently deliver oxygen to body tissues. Mel was recruited by Merck KGaA in 2002 to serve as President and CEO of Dey L.P, a division of Merck, where he was instrumental in increasing sales from $250 million to over $600 million during his tenure. During his 14 years with Allergan Inc., Mel rose to senior executive positions and played key roles in the organization as CFO, Managing Director, Canada (located in Toronto), Senior Vice President, Latin America/Canada, and Senior Vice President, U.S. Sales.

CEO and Board tested, Mel has demonstrated proficiency in R&D, M&A, new product development and market growth initiatives. Mel holds a BS in Accounting from the University of Colorado (Boulder), and an MBA in Finance from University of Southern California (Los Angeles). 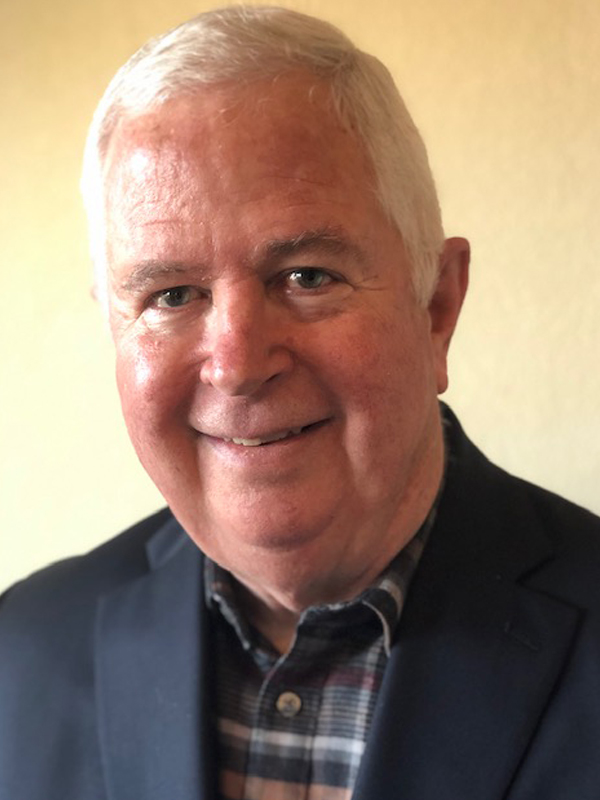