William Santana Li is the Chairman and CEO of Knightscope and is a seasoned entrepreneur, intrapreneur and former corporate executive at Ford Motor Company.

Bill is an American entrepreneur with over 25 years of experience and has a broad and deep range of expertise gained from several global assignments in the automotive sector and a number of startups. He is presently the Chairman and CEO of Knightscope, a developer of Autonomous Data Machines.

At Ford Motor Company, Bill held over 12 business and technical positions, focused on 4 continents, cutting across each functional area. These positions ranged from component, systems, and vehicle engineering with Visteon, Mazda, and Lincoln; to business & product strategy on the US youth market, India, and the emerging markets in Asia-Pacific and South America; as well as the financial turnaround of Ford of Europe. In addition, he was on the AMAZON team, which established an all-new modular plant in Brazil. Subsequently, he served as Director of Mergers & Acquisitions.

After internally securing $250 million, Bill founded and was COO of GreenLeaf, a Ford subsidiary that became the world’s 2nd largest automotive recycler. Under his leadership, GreenLeaf grew to a 600-employee operation with 20 locations and $150 million in sales. At the age of 28, Bill was the youngest senior executive at Ford worldwide.

Bill earned a BSEE from Carnegie Mellon University and an MBA from the University of Detroit Mercy.

Knightscope Inc., founded in 2013 and based in Mountain View, California, is a leader in the development of autonomous security capabilities on target to disrupt the $500 billion security industry. Knightscope’s technology uniquely combines self-driving technology, robotics and artificial intelligence.

Knightscope designs and builds Autonomous Security Robots (ASRs) that provide 24/7/365 security to the places you live, work, visit and study. The company’s client list covers public institutions and commercial business operations, including multiple Fortune 1000 companies to date. These ASRs have been proven to enhance safety at hospitals, logistics facilities, manufacturing plants, schools and corporations. ASRs act as highly cost-effective complementary systems to traditional security and law enforcement officials, providing an additional advantage by continuing to offer uninterrupted patrolling capabilities across the country, despite the pandemic (note: robots are immune).

The company’s ASRs have assisted in the arrest of suspects involved in crimes ranging from armed robbery to hit-and-runs. Their machine-embedded thermal scanning capability even aided in preventing the breakout of a major fire. You can learn more about the crime fighting wins at www.knightscope.com/crime 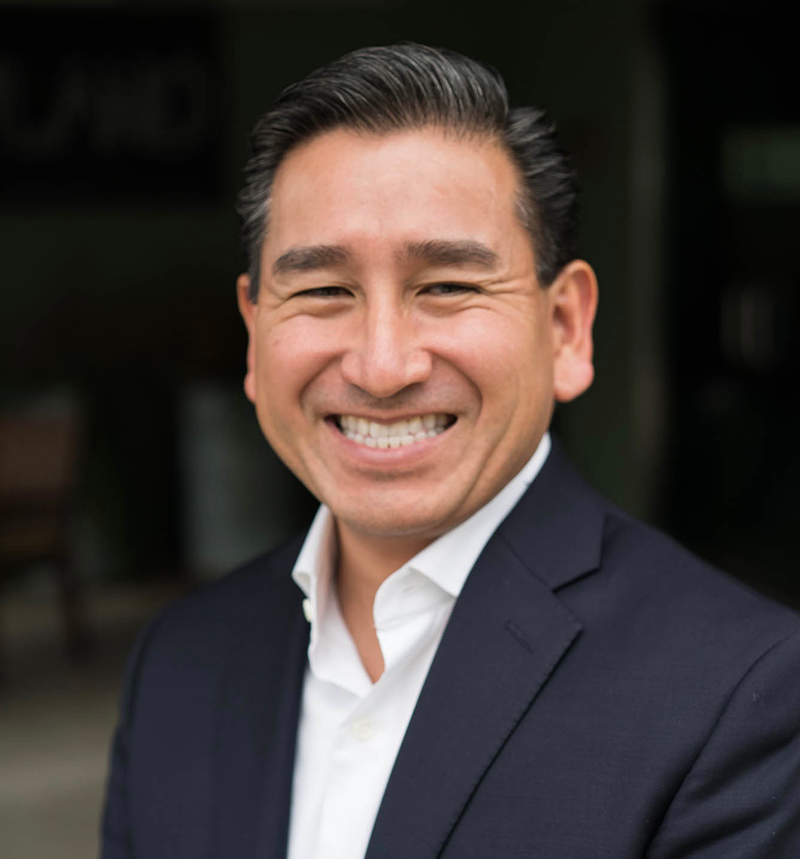