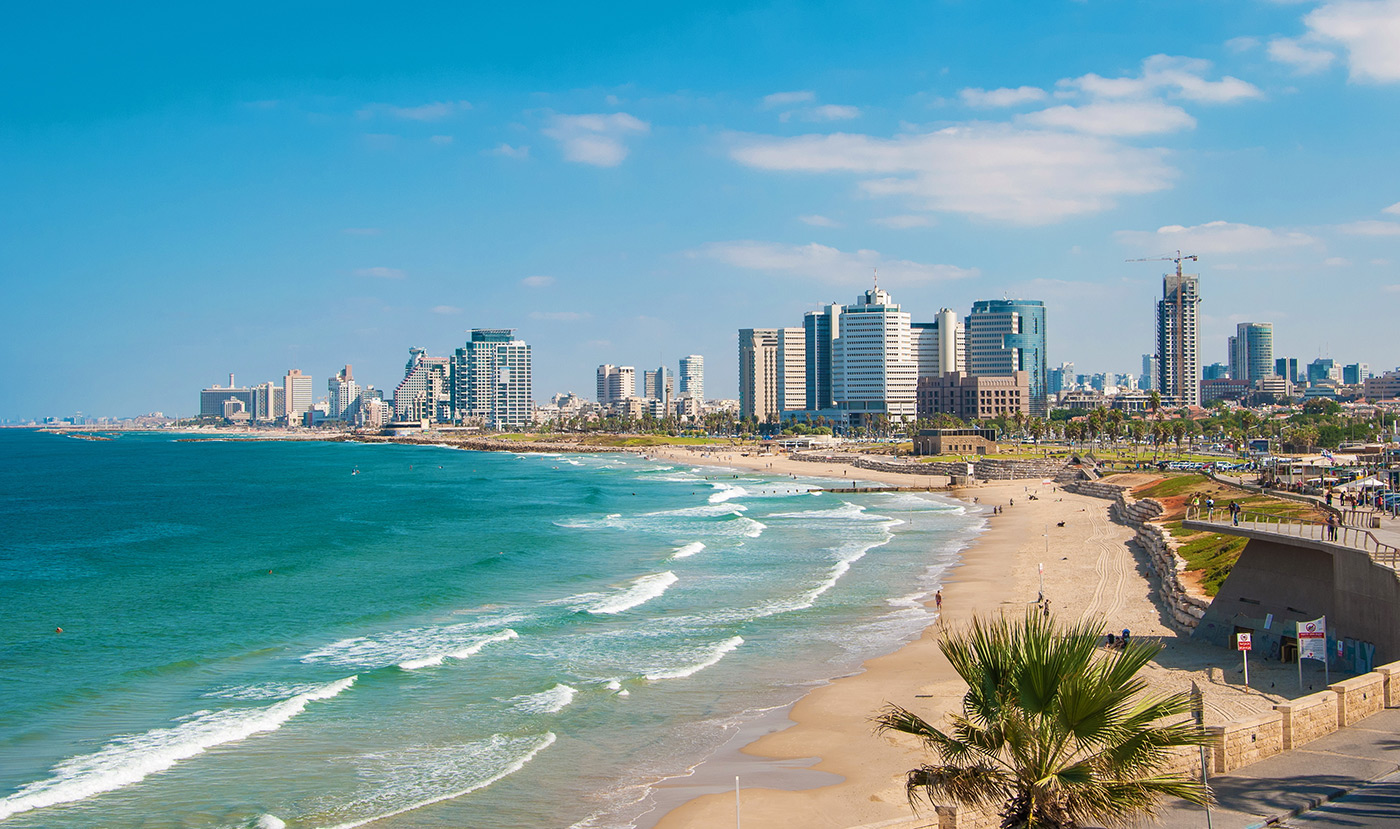 Making its international debut on the beaches of Tel Aviv, Israel on June 3-4, 2019, the Token Fest Conference has rapidly become one of the world’s premier blockchain forums. Over 3,000 attendees, 150+ speakers and 125+ exhibitors will assemble to network and collaborate in formulating the future of the token-based economy. Themes which will be covered over the course of the conference include applied crypto-economics; token trading and the future of digital assets; distributed ledger platforms as well as intelligent P2P token design amongst several other pertinent topics. Now in its third iteration, the Token Fest Conference has gained a well-earned reputation in attracting industry thought leaders who are setting the course for the business of blockchain and showcasing the most promising new blockchain projects being birthed in the global startup ecosystem.  Having previously featured speakers from blockchain luminaries such as IBM, Circle, Soluna, Onerio, Boost VC and the MIT Media Lab, this year’s Token Fest is set to be the largest production yet and promises to offer a wealth of information and networking opportunities for those interested in the future of tokenization.