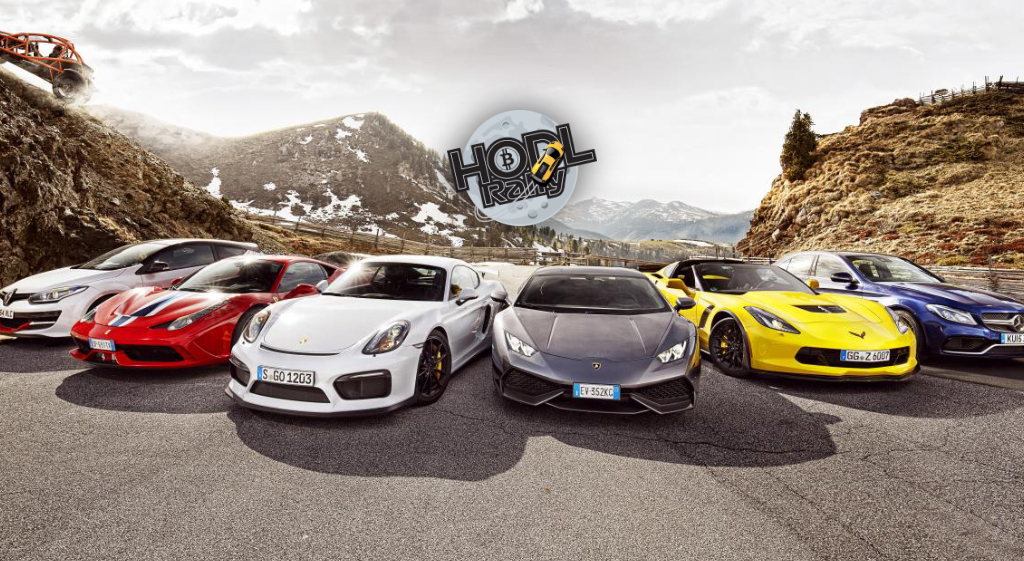 The HODL Rally’s Barcelona Blockchain Summit will turn financial technology conferences on their ear when it opens the world’s first blockchain supercar rally event as a fun indoor and outdoor networking and informational gathering that takes place on the road between London and Barcelona this summer. The three-day, four-night, three-country summit will begin July 2 at the United Kingdom’s luxurious Cliveden House Hotel and end 1,000 miles later on July 5, 2019 at the W Hotel in Spain, having incorporated parties, dinners, fashion shows, club takeovers, poker tournaments and a diversity of continental scenery into the equation. Guest speakers, media influencers, investors and entrepreneurs will all be along for the ride to promote mass adoption of blockchain’s borderless ideals. On a more serious note, the HODL Rally also works closely with a West African charity that helps young children in impoverished environments receive an education that will help them to learn farming skills and become self-sufficient, supporting mental health and youth reform in the act.