Building upon more than two decades of experience in investment banking, private equity, entrepreneurship, and strategic leadership for one of the world’s largest tobacco companies, Setti Coscarella is the Chief Executive Officer of TAAT™, spearheading its entry into the USD $814 billion global tobacco industry. Setti created a business unit within the Canadian division of Philip Morris International (“PMI”) dedicated to the commercialization of reduced-risk products (“RRP”), an emerging category to offer alternatives to tobacco cigarettes. In August of 2020, Setti joined TAAT™ and in the following quarter brought its tobacco-free and nicotine-free alternative to cigarettes to tobacco wholesalers and retailers in Ohio, where it is currently sold statewide.

At the beginning of his career, Setti held analyst and investment banking roles at three of Canada’s “Big Five” financial institutions, as well as positions in private equity and management consulting. Coscarella also co-founded The Gentlemen’s Expo (“TGE”), an annual consumer show in Toronto that attracted more than 25,000 attendees each year. During his tenure at PMI, Setti oversaw a commercialization team and was a lead strategist for its RRP portfolio. Setti rapidly ascended the ranks at PMI and began advising senior executives on innovative strategies for navigating the route into the Canadian market for the RRP category, which is one of Philip Morris’ fastest-growing categories globally. His industry acumen guided the launch of numerous successful initiatives that collectively yielded a fivefold increase in leads and purchases for RRP.

In addition to introducing TAAT™ to the Ohio market, Setti also coordinated the launch of the TAAT™ online store, making the product available to the majority of smokers aged 21+ in the United States. Under Setti’s leadership, TAAT™ has raised over $20 million which includes a private placement round led by Horizons Ventures’ co-founder Ms. Debbie Chang (in her personal capacity).

Setti holds a BSc. in Math and Physics from the University of Toronto and an MBA from the Schulich School of Business. 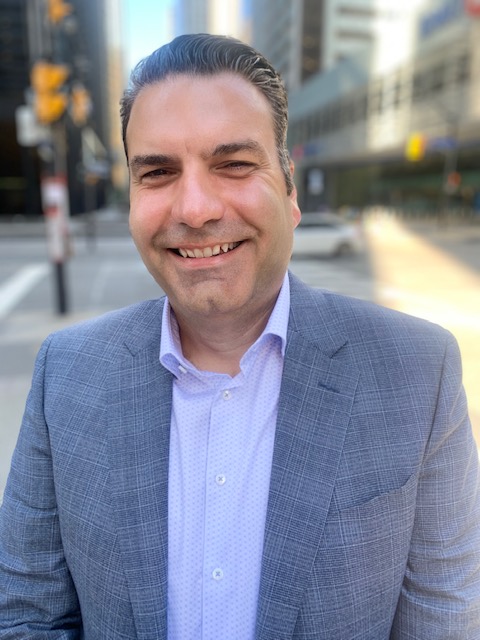